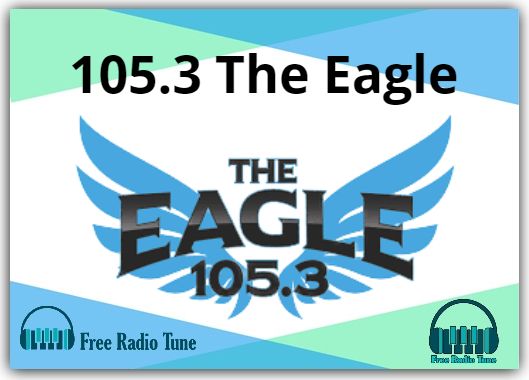 KIOZ (105.3 FM, “Rock 105.3”) is a commercial radio station that is licensed to San Diego, California. The station is owned by iHeartMedia, Inc. and broadcasts an active rock music format. KIOZ’s studios are located in San Diego’s Serra Mesa neighborhood on the northeast side, and the transmitter is located in La Jolla. 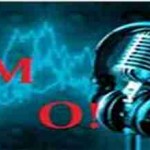 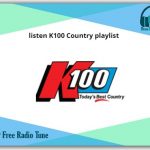