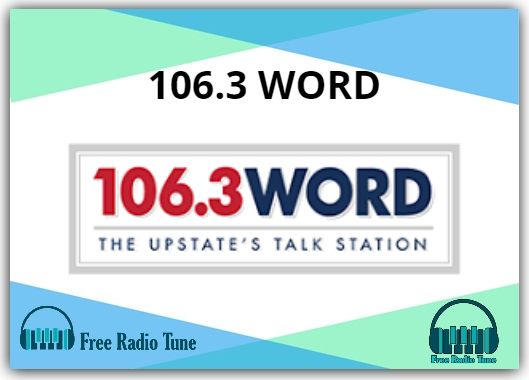 WYRD-FM, known on-air as 106-3 WORD, The Upstate’s Talk Station, is a news/talk-formatted radio station in the Greenville-Spartanburg area of Upstate South Carolina. The Audacy, Inc. outlet is licensed by the FCC to Simpsonville, SC, and broadcasts at with an ERP of 25 kW.

106.3 originally signed on July 10, 1989 as WNMX in Newberry with a 6,000 watt signal. The station featured an adult contemporary format under the name “Mix 106”. Over time, the station adjusted itself toward CHR under the name “Hot Mix 106.3”, with a light dose of alternative rock music. It was the intent to move the station into the Columbia radio market, but the plans to do so never materialized. Ratings for the station during this time were extremely poor. By the end of 1993, WNMX had changed to urban Contemporary and had boosted the signal to its present 25,000 watts, with little change in audience or advertising revenue.

In 1994, WNMX’s format was changed again to country (with a musical lean toward classic country) under the handle “Big Bubba 106.3”. For a time, the station actually did very well, but listenership started to drop as the audience started to drift back to the area’s other country stations. In early 1995, WNMX was issued a cease and desist letter from WBUB, another country station in Charleston that was using the “Bubba” moniker and had trademarked the name in South Carolina. WNMX then changed its name to “Dixie 106.3” under the WDXZ callsign, but kept the format. 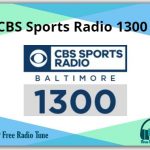 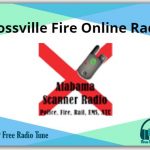 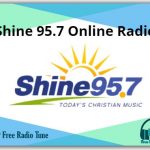 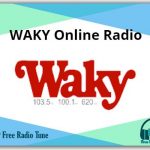