WUHU is one of the most famous online radio stations in the USA. 107.1 WUHU is a broadcast radio station in Smiths Grove, Kentucky, United States, providing Top 40 Adult Contemporary Pop, Rock, and R&B music to the Bowling Green, Kentucky area.

The station was assigned the call letters WBLG on November 1, 1985, when the FCC first issued the construction permit for the station. The station signed on the air 13 months later, on December 1, 1986. On May 4, 1987, the station was purchased by Hilltopper Broadcasting, which also owned WBGN.

In the station’s first 14 years on the air, it played an Adult contemporary format. Hourly nation news updates were provided by NBC News Radio during that period. During the 1990s, until March 2001, the station was branded as “G-107, the Gator.”

Along with its music programming, the station is the local home of the American Top 40 and Weekend Top 30. Weather forecasts aired on the station are provided by NBC television affiliate WNKY. 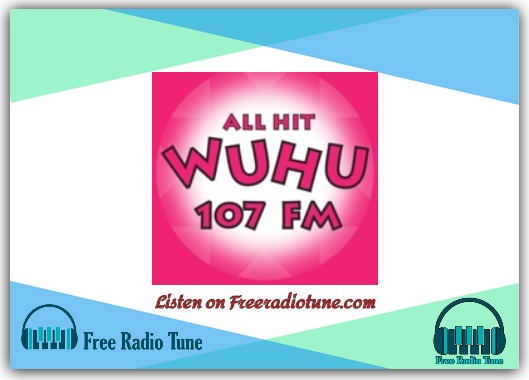 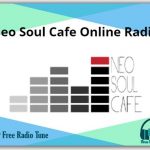 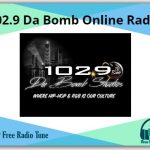