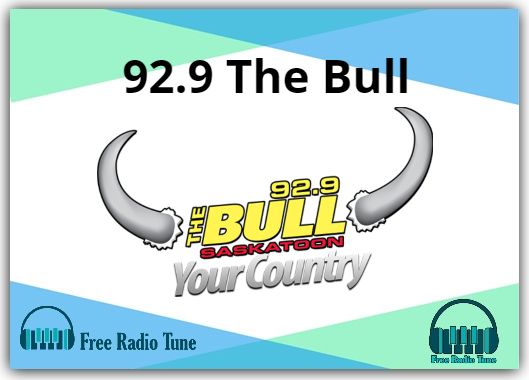 CKBL-FM, branded as 92.9 The Bull, is a country radio station in downtown Saskatoon, Saskatchewan. The station is part of the Saskatoon Media Group and has studios with sister stations CJWW and CJMK-FM. Fun, Fresh and a little crazy. The Morning Bull Pen w/@rikmikals and @michelem929. Also, Long Legs Louise, Big Jim, and Sam Alex and of course country music!

The station originated on the AM dial as CFQC-AM, which began broadcasting in 1923. It was founded by electrical supply shop owners A. A. “Pappy” Murphy and David Streb. Murphy bought out Streb in 1932.

The station was an affiliate of the Canadian Radio Broadcasting Commission from 1933 to 1936 when it affiliated with the newly formed Canadian Broadcasting Corporation. It lost that affiliation in 1939 when the CBC signed on CBK as its outlet for all of southern and central Saskatchewan. In 1944 it became an affiliate of the CBC’s Dominion Network until 1962 when the network was reabsorbed into the main CBC Radio network and CFQC became independent. In 1954, CFQC-TV was established by the Murphy family and became Saskatoon’s first television station; initially a CBC affiliate, in the early 1970s it switched to the CTV Television Network. Both the TV and radio stations shared some on-air personnel such as newsreaders. 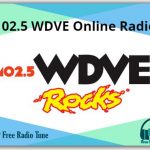 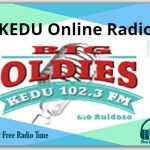