KYOT (95.5 FM) is a commercial adult hits music radio station located in Phoenix, Arizona, United States. Owned and operated by iHeartMedia, its studios are located in Phoenix near Sky Harbor Airport and its transmitter is in South Mountain Park.

Despite the station’s call sign and former “The Coyote” branding (used from 1993 to 2011), there is no affiliation of any kind with the Arizona Coyotes, the local National Hockey League team. (The KYOT call letters came before the original Winnipeg Jets moved to Phoenix and became the Coyotes in the late 1990s.) 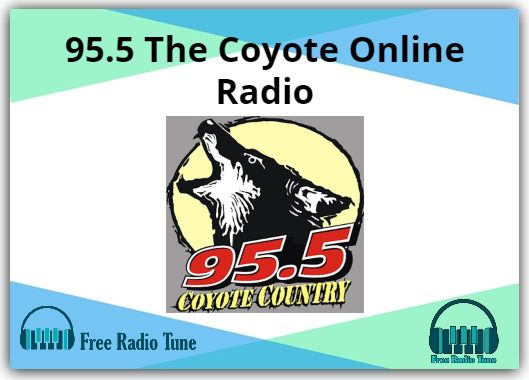