WPEN is a commercial FM radio station licensed to serve Burlington, New Jersey, in the Philadelphia radio market. The station is owned by the Beasley Broadcast Group through licensee Beasley Media Group, LLC and broadcasts a sports radio format. WPEN is a sports radio station in the United States covering sports news, discussions and broadcasting of sports events. It is branded as 97.5 The Fanatic and airs sports news and talk. Initially WPEN started broadcasting in 1949 as WTOA. They have changed the callsign and the format many times until they switched to sports format in 2009. At this time they also rebranded themselves as 97.5 The Fanatic. They are available on 97.5 MHz FM frequencies and in HD format. Their HD2 channel offers classical music and on HD3 channel you can listen to Spanish contemporary hits. 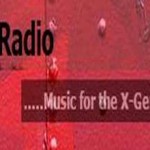 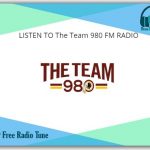 LISTEN TO The Team 980 FM RADIO 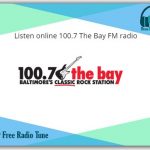