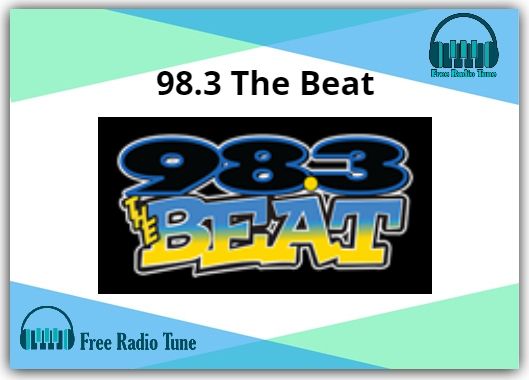 98.3 The Beat is the United States’ only radio station broadcasting an Urban Contemporary format. 98.3 The Beat reaches Alabama, Mississippi, Tennessee, and Georgia with its signal of 98.3 FM, which can be heard on 98.7 FM in Tupelo, Mississippi; 98.5 FM in Memphis; 98-1 FM in Jackson (both North and South) as well as 98-7 FM in Chattanooga/Chattanooga Valley;

classic country and 98-95 at the same frequency with a news/talk format that can be heard from Panama City to Lake City along Florida’s Interstate 75 corridor between Tallahassee and Gainesville (and again just south of Lake City); 98.35 FM originating out of Perrysburg, Ohio;

as well as 99.15 FM serving primarily listeners within or near Columbus who tune into 97.90 MHz elsewhere throughout central Michigan including Lansing; 98-11FM delivering The Beat to listeners in North Central West Virginia via their Clarksburg dial position of 104.99MHz

while also available over-the-air alongside 98.11 MHz on 98-100FM for those living near the Huntington/Charleston, WV metropolitan area; 98.75 is 98.75MHz in mid-Michigan’s Flint dial position or online at 98-74 with a Rock format that can be heard throughout most of central Michigan including Lansing and over 103.35 FM through its Alma translator located atop

The Beat to 97.99 MHz within the Columbus market where it continues to serve listeners who live south of Atlanta along Interstate 75 from Macon all the way up towards Chattanooga via I-75’s 98.99 MHz dial position between Columbus and Macon, Georgia;

98-54 is 98.54MHz for listeners within the Montgomery area of central Alabama or online at 98-53 with a Mainstream Rock format originating out of St Joseph, Missouri that can be heard throughout north/central Alabama including Birmingham on 100% pure

Country at 99 kHz alongside its 97.90 MHz dial position reaching those living near Dothan as well as Panama City via its Perrysburg translator located atop Mt Baldy alongside 103.35 FM delivering The Beat to 97kHz over the air in Flint while also streaming live from

98-74 along Interstate 75 all across mid-Michigan (including Lansing) where it delivers a Classic Hits music format known as “The Eagle 98.74″ and 98-95 within the Birmingham market where it can be heard alongside 98 kHz over 98-75 delivering

The Beat to 97kHz throughout central Alabama (including Montgomery & Dothan) while also serving listeners in nearby Columbus, Georgia with a similar 98MHz dial position; 100.25 is for those living near Selma, Marion, or Hamilton listening to 99 MHz along

I-65 between Montgomery and Birmingham including Tuscaloosa; 104.19 delivers The Beat via its Perrysburg translator located atop Mt Baldy alongside 103.35 FM for listeners residing south of Atlanta in Macon who tune into 98.99 MHz.” 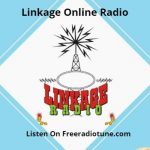 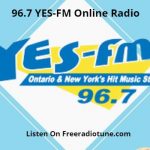 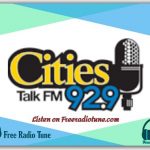