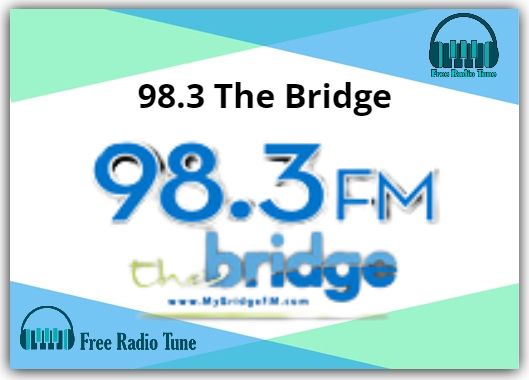 98.3 The Bridge is a radio station in the United States that serves the Greenville-New Bern area. 98.3 The Bridge has been licensed to Washington, North Carolina since 2009 and it was owned by Media East LLC.

98.0 The River was formerly known as “Rock 98” until it changed its format to classic hits and rebranded itself as 98.0 The Magic or simply 98-point-o; both names were used briefly before switching back to “98 Rock” on June 12, 2007, at Noon when DJs began playing music from their previous station’s playlist for three hours without commercials prior to switching formats again by joining Media General’s new yorker talk simulcast centered around WPIG, creating a second adult contemporary formatted station called “Magic 98.

WLGT is an American radio station licensed to Washington, North Carolina, United States. It serves the Greenville-New Bern area. The station is currently owned by Media East LLC.  98.0 The River broadcasts on 98.0 FM at 100,000 watts with an ERP of 186,000 watts from its transmitter located in Trent Woods right near the beltline and New Bern city limits.

Description: 98.0 The Magic is a radio station that serves the Greenville-New Bern area in North Carolina. 98.0 The Magic has been licensed to Washington, North Carolina since 2009 and it was owned by Media East LLC until it switched ownership to iHeartMedia (formally Clear Channel Communications) around 2013 or 2014 depending on sources used…

98.0 The River originally served as “Rock 98” before switching formats several times throughout 2007 into 2010 when they rebranded themselves as “98 Rock” then 98.0 The Magic, 98-point-o or 98 Rock depending on the time of day until June 12th when they switched formats to classic hits and rebranded themselves as 98.0 The River with a new logo design featuring an image where you can see the Neuse River in New Bern, NC. 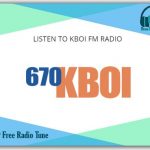 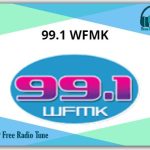 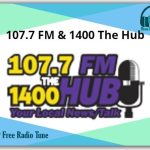