KLUP – branded 930AM The Answer – is a commercial conservative talk radio station licensed to serve Terrell Hills, Texas. Owned by the Salem Media Group, the station covers the San Antonio metropolitan area. The KLUP studios and transmitter are both located in San Antonio.

On October 17, 1947, the station first signed on as KITE in San Antonio, owned by Charles A. Balthrope and was a 1,000 watt daytimer, required to go off the air at night. In the 1950s, the power was boosted and the station was authorized to stay on the air around the clock, running the current 5,000 watts by day and 1,000 watts at night.

In May 1960, KITE was acquired by the Townsend U.S. International Growth Fund. An advertisement in the 1960 edition of Broadcasting Yearbook described KITE as “The Adults Favorite Station in San Antonio.” Later in the 1960s, KITE’s city of license was moved from San Antonio to Terrill Hills. In 1966, it signed on an FM station, 104.5 KITE-FM (now KZEP). Both stations were owned by Doubleday, a large publishing and broadcasting corporation. Doubleday put progressive rock on the FM station, changing the call sign to KEXL, while KITE remained with its middle of the road music format. 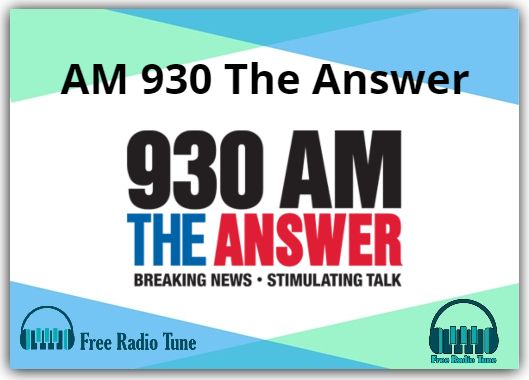 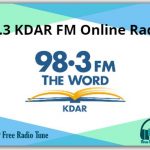 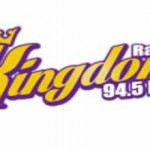