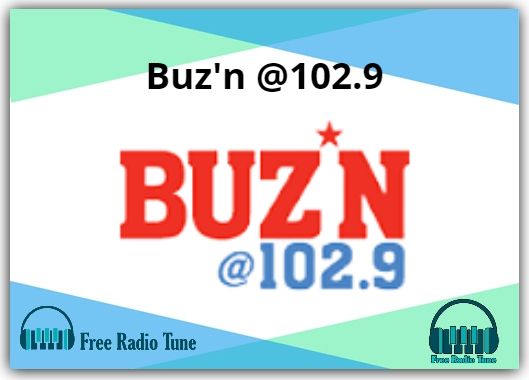 KMNB is an FM radio station in Minneapolis-St. Paul that carries a country radio format. KMNB is owned by Audacy, Inc. Its main transmitter is located on the KMSP Tower in Shoreview, Minnesota, with backup facilities on the nearby Telefarm installation.

The station began as WCCO-FM in 1969. It was the FM counterpart of local powerhouse WCCO, owned by Midwest Communications. As the station was hampered by its limited signal of only 2,700 watts, it had to temporarily transmit from the Foshay Tower at reduced power pending the completion of the Telefarm tower facility in Shoreview. It carried programming separate from the AM, with a mix of Beautiful Music and MOR album cuts and soft vocals, not unlike the pre-rock KQRS. The station later added two DJ shifts separate from the AM, hosted by Denny Long and Lou Lattson, playing a free-form rock music format, which included some underground rock tracks, along with full-service elements such as news and weather. 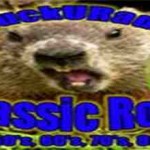 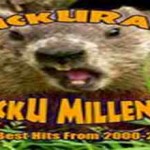