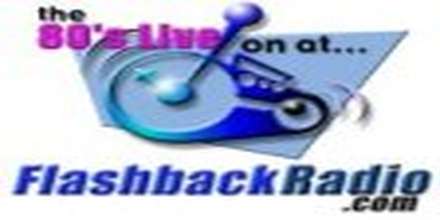 Flashback Radio is one of the most famous online radio station on USA. Original programming and live broadcast makes Flashback Radio very connected with their listeners. They are kind of their own radio who has brought lots of musical contents in a way that every all of their programs put together in a greater fashion attracts hundreds of listeners Flashback Radio.

Flashback is an American radio show syndicated by Cumulus Media Networks (formerly Citadel Media and ABC Radio). Flashback plays a diverse mix of classic rock from the 1960s, 1970s, and 1980s. Other show elements include newscasts, classic TV and movie clips, commercials and comedy bits to create thematic segments from the 1960s into the 1990s. The four-hour program is syndicated to over 200 radio affiliates in the United States and Canada.

Flashback was originally hosted by voiceover artist Bill St. James. In January 2012 he was replaced by Matt Pinfield, who currently hosts 120 Minutes on MTV2 and is a former DJ and record executive. Pinfield told the website All Access “I am so honored to have been selected” and “It’s the music I grew up with and can personally relate to.