Ipo Radio is one of the most famous online radio station on the USA. Ipo Radio is the leading in independent Rock, Metal Live streaming concerts from around the world. Its a radio that has earned their leadership position by serving their listeners with the hottest rock, metal and other various kinds of exciting music to make them entertained thoroughly. 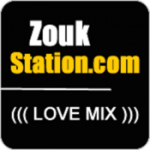 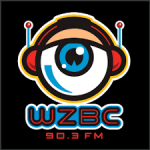 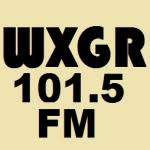