In January 1996 Fréquence Jazz was created by Christophe Mahé (should not be confused with the French singer Christophe Maé) in Lyon on 97.3 MHz and became the first French jazz station broadcasting around the clock. 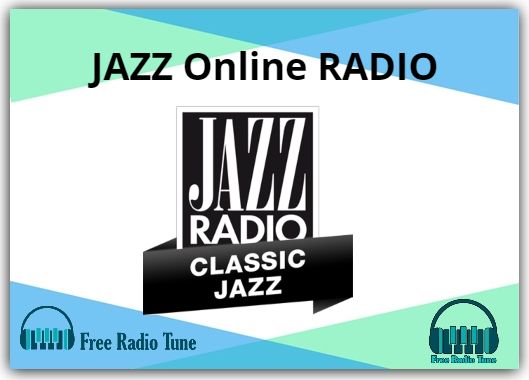