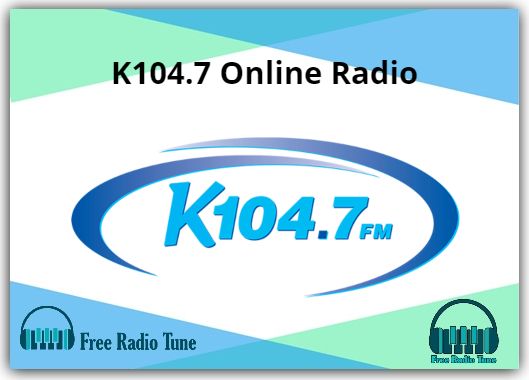 WSPK (104.7 FM, “K-104”) is a Top 40 (CHR) radio station licensed to Poughkeepsie, New York and broadcasting from studios are located on NY 52 Business in the town of Fishkill (with a Beacon address) with other radio stations. It is owned by Pamal Broadcasting and broadcasts on 104.7 MHz at an ERP of 7.4 kilowatts[1] from a tower at the top of Mount Beacon in Fishkill.

WSPK’s main coverage area is centered on the Mid-Hudson Valley, with secondary targeting into the eastern Catskills; Northern Westchester County; the Danbury, Connecticut area; Sussex County, New Jersey; and Pike County, Pennsylvania. For many years, the station’s top-of-hour ID mentioned its coverage of parts of five states (New York, New Jersey, Pennsylvania, Connecticut, Massachusetts) and “an itty-bitty piece of Vermont.” WSPK reaches the Bronx and, until the launch of stations at adjacent frequencies in the early 1990s, Albany as well. In recent years illegal pirate broadcasters have begun broadcasting on 104.7 in the Bronx and Brooklyn which interfere with K-104’s signal in Southern Westchester and the Bronx where the station used to be listenable all the time. K104.7 – WKQC is a broadcast radio station in Charlotte, North Carolina, United States, providing Top 40 Adult Contemporary Pop and Rock music. 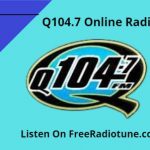 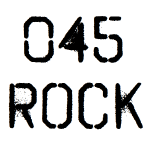