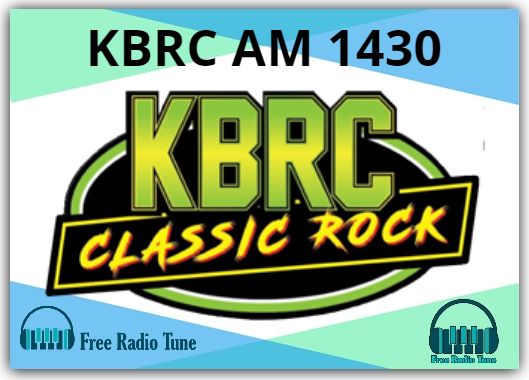 KBRC is a radio station that broadcasts a classic rock format. Licensed to Mount Vernon, Washington, the station serves the Skagit County, Washington area. It first began broadcasting in 1946. The station is currently owned by John and Julia Di Meo.

KBRC was the first radio station to broadcast out of the Skagit Valley region, starting in 1946. They played a classic hits format of music from the 1960s, 1970s, and some of the 1980s. KBRC also broadcasts local Skagit County news as well as hourly news reports from ABC.

Sports are an integral part of KBRC. Local Skagit County sports contests are broadcast, as well as professional teams such as the Seattle Seahawks, the Seattle Mariners. College sports events from the University of Washington football and basketball programs are also broadcast. 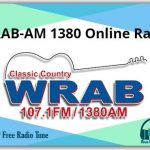 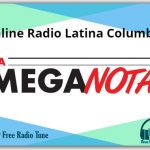 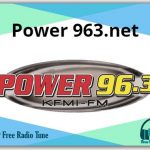