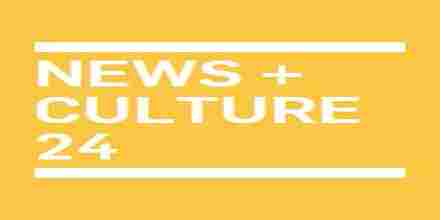 KCRW News24 gets you current whenever, wherever with a solid stream of significance from NPR’s Morning Edition, All Things Considered, BBC World Service, Warren Olney’s To The… KCRW, a community service of Santa Monica College, is Southern California’s leading NPR affiliate, featuring a mix of music, news and arts programming. KCRW News24