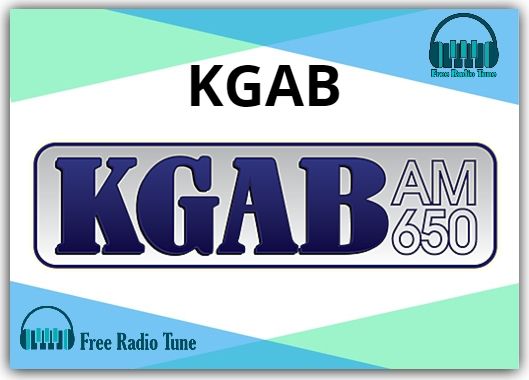 We’re KGAB, and we make sure you hear the news and talk about matters. KGAB AM is a broadcast radio station from Cheyenne, Wyoming, United States, providing News and Talk to listeners throughout Wyoming. We are proud of our heritage as an independent voice in the media since 1925!

Our local hosts will keep you up-to-date on everything in your community with fresh perspectives on national trends. Tune in to KGAB AM 650 for news and talk you can’t find anywhere else. KGAB AM is a broadcast radio station from Cheyenne, Wyoming, United States.

KGAB AM broadcasts on 650 kHz and 94. KGAB features local programming for the community of Laramie County in addition to national news and talk programs such as Rush Limbaugh, Sean Hannity, Dave Ramsey and Coast-to-Coast AM with George Noory.

KGAB was founded by Thomas Burchill Lyman (1880–1942) in 1925 under its original call letters KFBC; it has operated at several different frequencies over the decades but is now owned by Townsquare Media Group through licensee Community Broadcasting Company of Wyoming LLC which also owns sister stations KRKR 95. KRNY 99 KOLT 97 KBHB KASS KFRM KOWY KLVN.

KGAB AM is licensed to Cheyenne, Wyoming. KGAB AM broadcasts at 650 kHz with 3500 watts of power daytime and 21 watts night-time directional (sic). KGAB’s programming can also be heard on the HD radio channel K243CA, which simulcasts KGAB over 93.

FM translator K247BV 97.FM in Laramie broadcasting at 247 watts. KGAB maintains studios near downtown Cheyenne and East Lincolnway/I-80 Business, while its transmitter array is located off Quicksilver Road north of town adjacent to the I-25 highway. 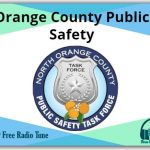 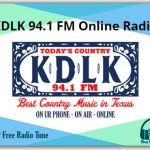