With Kholba Radio listeners can enjoy lots of popular music from well known artists. Kholba Radio one of the popular radios out there that is entertaining, interactive and friendly with their listeners. The radio has a passion to deliver great music and they are quite best in doing so. 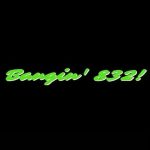 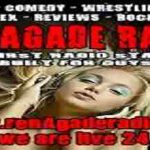 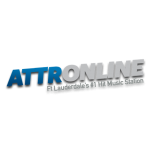