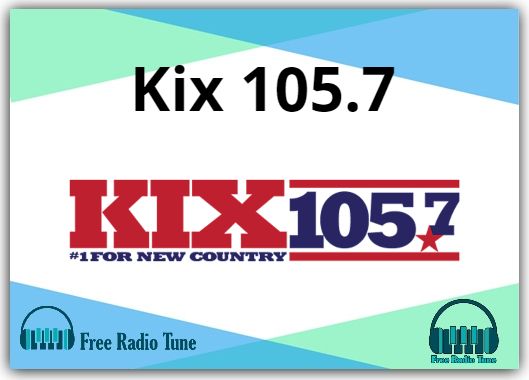 KXKX is a radio station located in Knob Noster, Missouri in the United States. The station broadcasts on FM 105.7 and kxkx.com and is popularly known as KIX 105-7.

KIX Country is a radio network broadcasting in various towns across Australia. Its target demographic is all people who love country music. Kix Country Radio is part of Grant Broadcasters. It is transmitted primarily via narrowcast stations of varying power. All bar three stations operate on the FM band.

The network is programmed out of Bundaberg, Queensland. Technical and engineering support is provided by affiliated local commercial radio stations in or near the broadcast area. 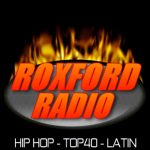 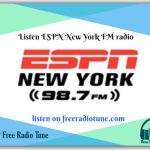 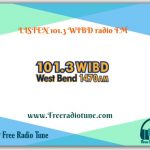 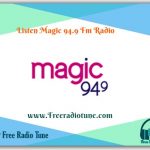