The KMEC Radio works through educational outreach, non-violent direct action and the legal system to uphold and promote environmental and social justice in Mendocino County and beyond. The KMEC Radio is a resource center, which offers support to grassroots community groups and empowers individuals to work for positive change. The KMEC Radio networks with a politically and socially diverse community, encouraging integrity, tolerance, non-violence and a sustainable future.

Humans exhibit a nearly universal desire to learn and share news from elsewhere, which they satisfy by traveling and talking to each other. Technological and social developments, often driven by government communication and espionage networks, have increased the speed with which news can spread, as well as influenced its content. 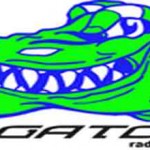 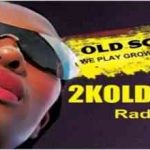 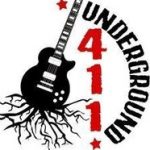