KVNU is a news/talk radio station in Logan, Utah, United States. The call letters stand for “the Voice of Northern Utah”. The station was started in 1938 by Reed Bullen, who owned the station until 1996 when it was sold to the Cache Valley Media Group. 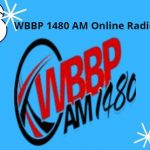 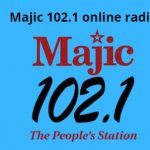 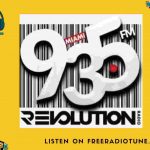 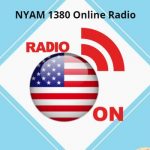