The station began as a Top 40 station upon its launch in 1983, but later shifted to classical and adult contemporary genres before its acquisition by Radio One, after which it became an urban gospel station.

In October 2011, KROI flipped to an all-news format; however, by October 2014, plagued by poor ratings and large financial losses, Radio One flipped KROI back to a music-oriented format with the launch of Boom 92—a format focusing on classic hip-hop music. Radio contact info: 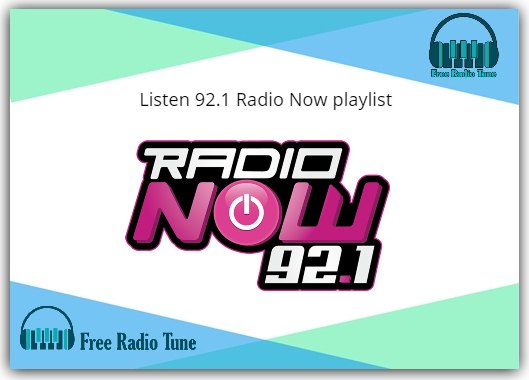