KERN is a commercial AM radio station licensed to Wasco-Greenacres, California, and serving the Bakersfield metropolitan area.

KERN operates with 50,000 watts by day, the maximum power permitted for commercial AM stations. But because AM 1180 is a clear-channel frequency, reserved for Class A WHAM in Rochester, New York, KERN must reduce

power at night to 10,000 watts, and uses a directional antenna at all times to limit interference. KERN Radio – KERN is a broadcast station from Wasco, California, United States, playing News, Talk. 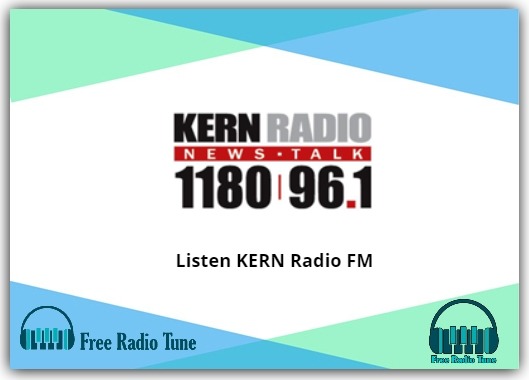