92 KQRS is a commercial radio station licensed to Golden Valley, Minnesota and serving Minneapolis-St. Paul area. It is owned by Cumulus Media (the second largest owner and operator of FM and AM radio stations in the United States). KQRS-FM (92.5 FM, KQ92 or 92 KQRS) is a Classic Rock radio station in the Twin Cities region of Minnesota.

KQRS-FM is a Classic Rock radio station in the Twin Cities region of Minnesota. The station is licensed to suburban Golden Valley, transmits from the KMSP-TV tower in Shoreview, and is owned by Cumulus Media, with studios in Southeast Minneapolis in the Como district.

KQRS-FM features classic rock music from the 1960s through the 2000s. It also hosts the 92 KQRS Morning Show (alternative name KQ Morning Crew), one of the highest-rated local morning shows in the United States. This radio station will be especially interesting for classic rock fans. So if you do like this music you should definitely try it. And if it is not available in your region on the air you can always listen to KQRS-FM online via our live stream. We also have developed a free app for you to conveniently enjoy this radio station and many other ones right on your mobile device. 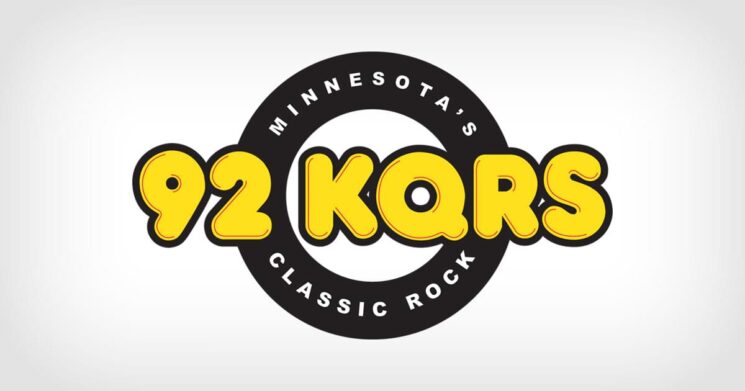 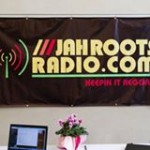 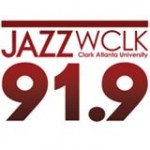