KQED is the most-listened-to public radio station in the United States. It is a member of NPR (American privately and publicly funded non-profit membership media organization) and is licensed to San Francisco.

KQED is a public media outlet based in San Francisco, California, which operates the radio station KQED and the television stations KQED/KQET and KQEH. After July 17, 2019, KQED will be relocated to 50 Beale St., San Francisco. until renovations are finished.

They feature not only local content but also broadcast programming from national content distributors. KQED is also quite well-known among Pink Floyd fans because they once recorded performance in their studio by these legendary rockers called An Hour with Pink Floyd and broadcasted it twice (in 1970 and in 1981). 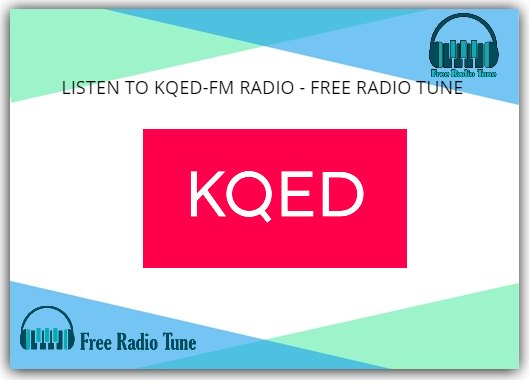 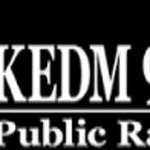