TheBlaze Radio Network is a conservative-libertarian American radio network owned by Blaze Media. It can currently be heard via an Internet Stream on TheBlaze.com website and Android/iOS apps, on iHeartRadio website and app, Amazon Echo, and Roku.

All shows airing on TheBlaze Radio (with the exception of The Weekend With Joe Pages and all of the shows on Sunday except for Jacki Daily) are available on-demand to listen to or download at Stitcher Radio, SoundCloud, Google Play Music, and iTunes.

The Glenn Beck Radio Program and America Now with Buck Sexton simulcast on TheBlaze Radio and many Premiere Networks affiliates. Premiere also previously carried The Morning Blaze on a limited number of its affiliates, mostly in the western United States; that show was no longer carried terrestrially at the time of host Doc Thompson’s death. 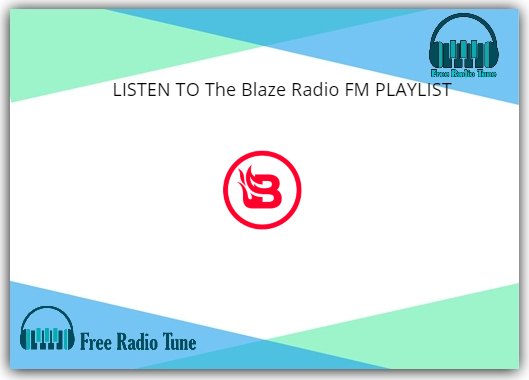 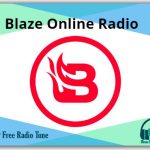 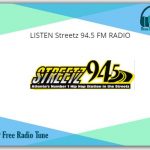 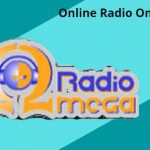 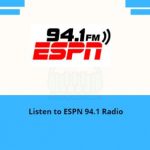