KQBU is a radio station licensed to serve El Paso, Texas, United States. The station is owned by 97.5 Licensee TX, LLC, an American subsidiary of Grupo Radio Centro. KELP, a 1,000-watt daytime-only station, received its license and signed on in 1947 as a 1,000 watt daytime only station KELP. After ownership by Paso Broadcasting Co. and Trinity Broadcasting Corporation, it was sold to Gordon McLendon in 1954. McLendon added a couple of towers in order to add night authority with 500 watts power, as well as to add an antenna for a new TV station, KILT. The old tower site was 4530 Delta Drive on the property used for the city of El Paso sewage treatment plant. El Paso’s Home of the Jim Rome Show, Houston Texans, and the World Champion Houston Astro’s. 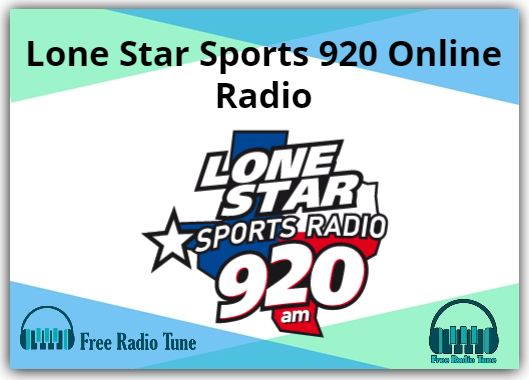 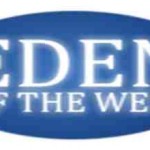 Eden of the West 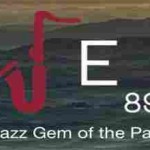 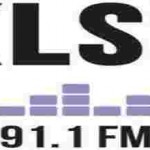