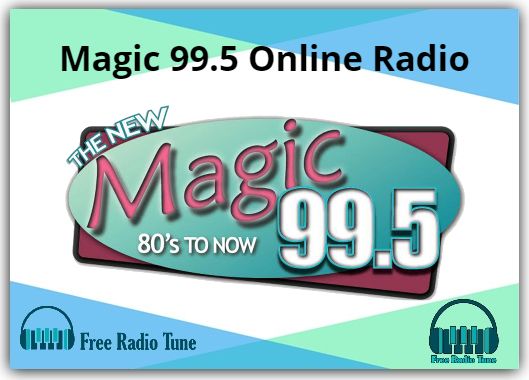 KMGA is a radio station licensed to serve Albuquerque, New Mexico, United States. The station is owned by Cumulus Media. Its studios are located in Downtown Albuquerque and the transmitter tower is located atop Sandia Crest east of the city.

The station signed on in late 2001 as WCSO, and the call letters were soon changed to WDQZ. It was a classic rock simulcast with WDQX in Peoria. In December 2005 WDQX was sold, and the simulcast with WDQZ was split. Sometime after that, the station evolved into a more straight-ahead classic hits station. In September 2009, WDQZ stunted as an all-TV-themed station for a day and a half. On September 18, 2009 at noon, WDQZ changed back to a classic hits format. 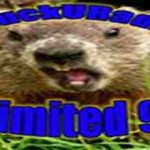 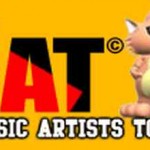 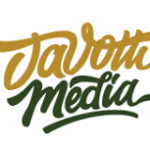