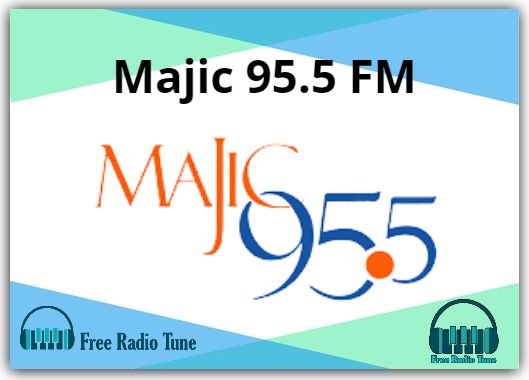 KKMJ-FM (95.5 MHz “Majic 95.5”) is a commercial FM radio station in Austin, Texas. It is owned by Audacy, Inc. and airs an adult contemporary radio format. The station has studios and offices on Westbank Drive, off Loop 360, near Westlake High School. The transmitter is off Buckman Mountain Road in Austin, amid numerous towers for other FM and TV stations. Like many AC stations, KKMJ flips to all-Christmas music from mid-November to Christmas Day. It uses the slogan “The Majic of Christmas.

On October 30, 1957, 95.5 KAZZ first signed on the air. It was owned by Audioland Broadcasting, powered at only 340 watts. The call sign KAZZ was supposed to rhyme with “jazz.” The station played jazz, adult standards and big band music. At a time when few people owned FM radios, this was a rare “stand-alone” FM outlet, not co-owned with an AM radio station, TV station or newspaper.

The station was purchased in 1963 by Monroe Lopez, owner of several Mexican restaurants in the Austin area. Under Lopez’ ownership, KAZZ adopted a block-programming format featuring various types of music throughout the broadcast day. They included easy listening, jazz, country music, show tunes, R&B, and, starting in 1964, Top 40. That made KAZZ (now known as “Kay-Zee” or “Alive 95” on the air) the first FM station in Austin to play rock and roll. During this time, the station also expanded its broadcast day from 6am-1am to 24 hours. Majic 95.5 – KKMJ-FM is a broadcast Radio station from Austin, Texas, United States, providing Soft Rock and Adult Contemporary Music. 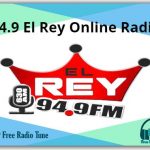 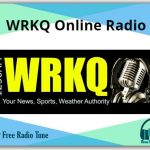 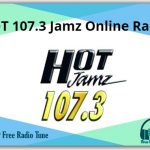