Mix 101.9 is a radio station in Monroe, Louisiana, that plays R&B and Classic Soul music. KMVX ( Mix) was launched on September 29th, 1999, with the first song being “I Got My Mind Made Up” by Instant Funk. The station is owned by Cumulus Media Partners of Westwood One Incorporated. They also own KMJQ (K-Jazz), WYLF (The Wolf), KEDM (Magic 98 FM), and KLOU-FM 104.1 ‘NOLA Country Legends,’ among other stations across the United States, including Philadelphia, Chicago, and Cincinnati, to name a few.

Mix 101. . . is a broadcast radio station as well and can be heard on FM at 100. watts in the Monroe, Louisiana area across 15 counties through Mississippi & Alabama to Tennessee; also online via their mobile app or website Mix101.com, which includes streaming music 24 hours per day from anywhere with an internet connection (so long as they are accessing one of our streams).

The station has been honored by many organizations like the National Association of Broadcasters for Excellence in Radio Broadcasting, being named both “Adult Contemporary Station Of The Year” and “R&B/Soul Program Director Of The Year” three times each since 2010 when it earned its first award-winning title. In 2011, Mix 101. . . was named “Adult Contemporary Station Of The Year” and since then has been nominated every year, with their next nomination coming up in February of 2017.

Mix 101. . . also strives to be a partner within the community by giving back as much as possible like partnering with local organizations such as Rethink Rebuild, who assists families recovering from natural disasters; Senior Services of Monroe-West Feliciana, which supports older adults through services that promote dignity and independence; or St Jude’s Hospital for Children in need—things that are not always tangible but nonetheless important to those individuals they serve. 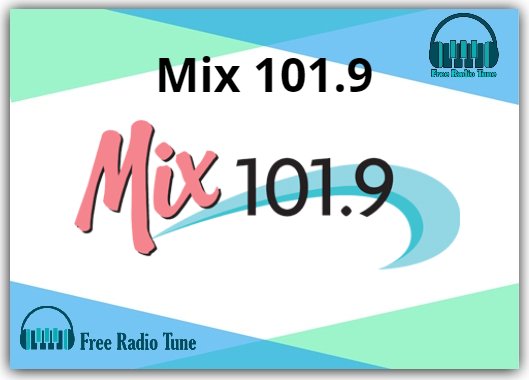 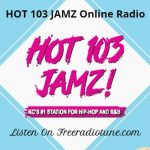 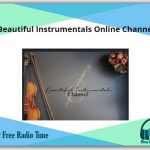