Tucson (/ˈtuːsɑːn, tuːˈsɑːn/; Spanish: Tucsón; O’odham: Cuk-Ṣon; Navajo: Tó Oostsʼąʼ) is a city in and the county seat of Pima County, Arizona, United States,[6] and is home to the University of Arizona. It is the second largest city in Arizona, with a population of 520,116 in the 2010 United States Census,  while the 2015 estimated population of the entire Tucson metropolitan statistical area (MSA) was 980,263.[7] The Tucson MSA forms part of the larger Tucson-Nogales combined statistical area (CSA), with a total population of 1,010,025 as of the 2010 Census. Tucson is the second most-populated city in Arizona behind Phoenix, both of which anchor the Arizona Sun Corridor. The city is 108 miles (174 km) southeast of Phoenix and 60 mi (97 km) north of the U.S.–Mexico border.[6] Tucson is the 33rd largest city and the 58th largest metropolitan area in the United States (2014). Broadcasting Valley Emergency Communication Center (VECC) dispatch, major medical and fire response talk groups. Routine medical talkgroup (EMS-1) is not broadcasted. We are using a Uniden BCD536HP connected to a Barix Instreamer. 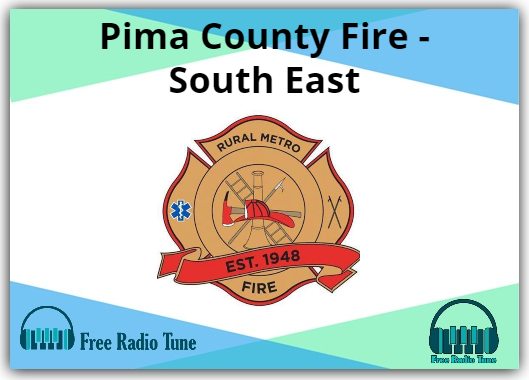 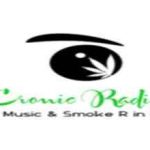 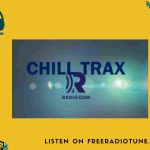 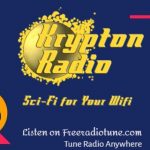