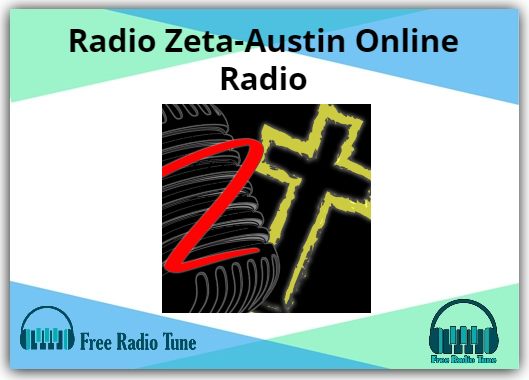 KLZT (107.1 FM) is a radio station broadcasting a Regional Mexican format. Licensed to Bastrop, Texas, United States, the station serves the Austin area. The station is owned by Sinclair Telecable Inc. (not related to television broadcaster Sinclair Broadcast Group, who owns CBS station KEYE-TV) and operated under the name Waterloo Media. The station is also broadcast on HD radio. It bills itself as La Z 107.1 (Spanish for “The Z 107.1”). The station has studios along Interstate 35 in North Austin, and the transmitter site is located southeast of Austin Bergstrom International Airport. A teacher/student run station that plays a wide range of Christian Music. We run Texas-produced syndicated shows on the weekend (We are the home of the Rock Down Show for Austin, Texas). 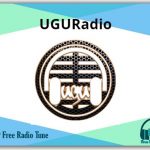 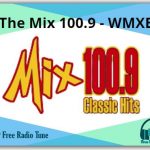 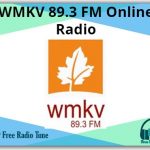 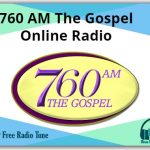 760 AM The Gospel Online Radio