WJCC (A.M. 1700 kHz) is a radio station licensed to Miami Springs, Florida, United States. It is the expanded band station of WNMA/1210. It broadcasts a world ethnic format. WJCC 1700 is notable as the first broadcasting home of South Florida sports radio personality Jorge Sedano, who began his career in 1999 as a host/update anchor/producer at the station, then known as WAFN 1700 “The Fan.” He went on to a successful radio career with the Fox Radio Sports Network and is currently a radio and television personality at ESPN.

radiometga is an online radio station from the United States. During its time as “The Fan,” WAFN 1700 carried programming from New York’s “Sports Radio 66 and 101.9 FM” (WFAN (AM) and WFAN-FM), and also carried the controversial Don Imus morning show. 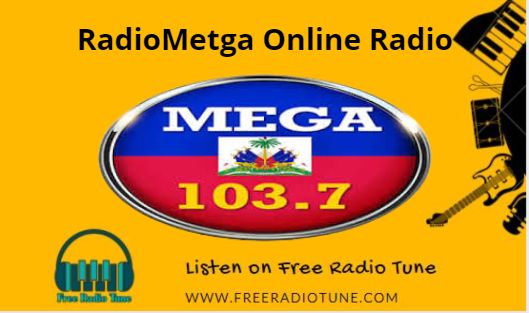 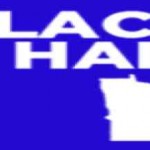 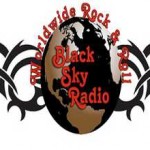