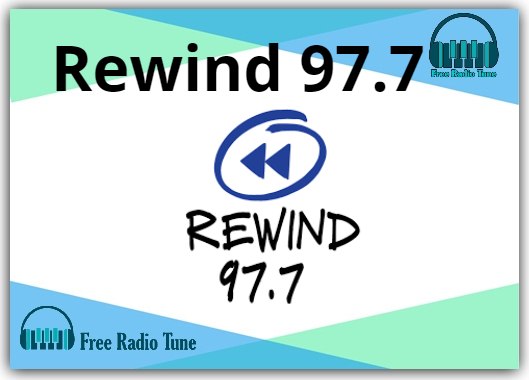 Rewind 97.7 is an online radio station that plays music from the 1960s, 1970s, 1980s and 1990s. The station was originally founded in 1997 by Michael & Carrie Mesic who wanted to bring back nostalgia of their youth; this led them to create Rewind 97.7 which would play some of their favorite songs from when they were growing up! Michael Mesic is from Sturgeon Bay and Carrie Mesic, his wife, grew up in nearby Door County. They met at a place called The Wagon Wheel in the 1970s (which has since closed), before they both left to pursue their education – she went on to become an attorney while he pursued radio broadcasting.

Michael & Carrie came back to Wisconsin after finishing college and began working on careers there…and it was then that the idea of Rewind 97.0 hit them! It seemed like people were beginning to forget about music from decades ago so they wanted something for those who shared their taste in nostalgia music. After three months of tinkering with different ideas for online radio stations, Rewind 97.0 was born!

Located on the North Shore of Lake Michigan, Rewind 97.0 is a local radio station that plays music from around the world and some selections are even exclusive to them! They also have live broadcasts during their morning show hours (Monday through Friday) with host’s playing requests for listeners who tune in then – sometimes they’ll even play songs backwards!

This online radio station has become such an integral part of people’s lives because it offers up so many different genres of music: not just what you would hear at any given time but there are stations dedicated to rock ‘n’ roll, doo-wop, Motown soul, jazz classics…it goes without saying that Rewind 97.0 has something for everyone!

Now, their children are following in their footsteps: Carrie’s son is a DJ and radio personality at WQDC while Michael’s daughter works with them on social media…and they’ve had to do some serious training because the online world of music doesn’t just stop after sunset – it goes 24 hours a day/365 days a year! 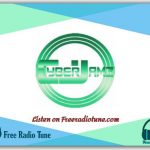 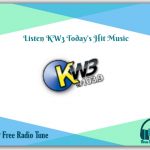 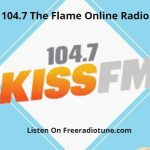 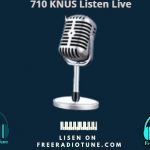