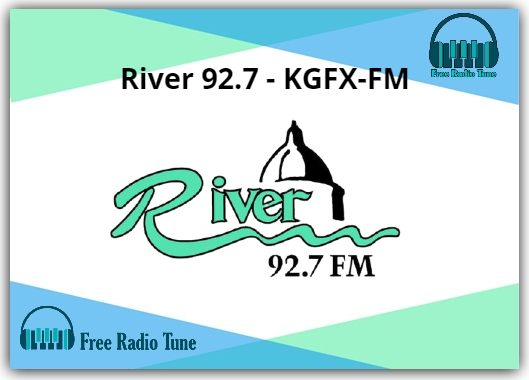 River 92.7 is a broadcast radio station in Pierre, South Dakota, United States. It provides Top 40 Adult Contemporary Pop, Rock, and R&B music. The station was founded in the 1950s by an entrepreneur who had previously owned KGFX-AM, which he sold to focus on FM broadcasting.

KGFX-FM is owned and operated by Riverfront Broadcasting LLC,

and its studios are located on Washington Avenue in Pierre.

The station was originally known as KRSD-FM before changing names to KMHI (for MHi Radio) in 1994.

In the fall of 2000, the station returned to the “KGFX” call sign; it had previously been used for decades at KGFX-AM until that station switched to an oldies format earlier that year.

It broadcasts with a power of 100 kW during daylight hours only and has separate transmitter sites not far from each other: one on North Dakota Street east of town and another southwest of Hensler along U.S Route 83.

As of September 2012, the station broadcasts an All-Christmas format during November and December each year,

returning to its regular programming afterward.

This practice has been in place since at least 2002; KGFX is one of only a few radio stations that follow this approach which allows for uninterrupted seasonal music for nearly two months rather than interrupt it with non-holiday material such as commercials or news updates between songs.

In addition, there is a fourth channel carrying programming from Westwood One’s “Bright AC” network (formerly known as the Scott Shannon Network) and also carries NFL football games on Sunday afternoons during the fall months when they involve teams that play in markets served by Riverfront Broadcasting stations; all of these telecasts are carried via Dial Global’s broadcast syndication arm. 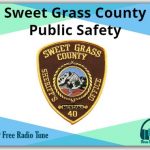 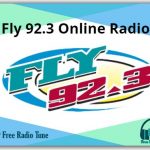 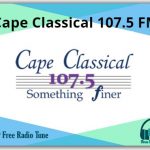 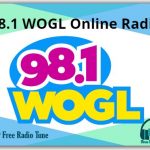