Pop music is a genre of popular music that originated in its modern form in the Western world during the 1950s and 1960s, deriving from rock and roll. The terms “popular music” and “pop music” are often used interchangeably, although the former describes all music that is popular.Pop music is eclectic, and often borrows elements from other styles such as urban, dance, rock, Latin, and country; nonetheless, there are core elements that define pop music.

World music is a musical category encompassing many different styles of music from around the globe, which includes many genres of non-Western music including folk music, ethnic music, traditional music, indigenous music, neotraditional music, and music where more than one cultural tradition, such as when ethnic music and Western popular music intermingle.World music’s inclusive nature and elasticity as a musical category pose obstacles to a universal definition, but its ethic of interest in the culturally exotic is encapsulated in Roots magazine’s description of the genre as “local music from out there”. 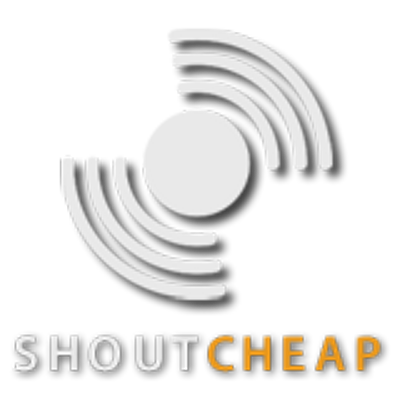 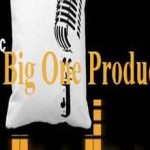 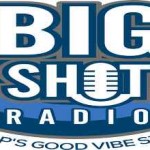 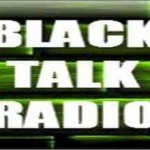