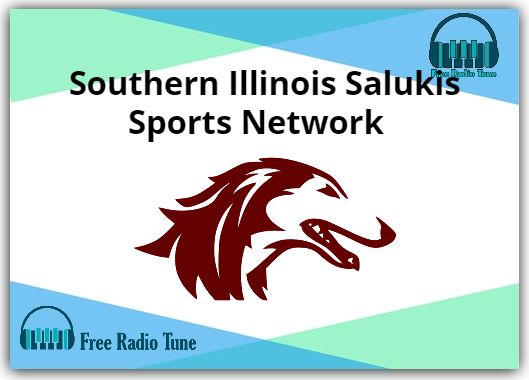 This Southern Illinois Salukis Sports Network blog post was written by a United States blogger who writes about sports. If you would like to write a guest article, send an email to [email protected]! 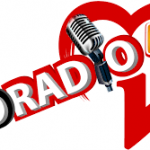 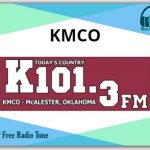 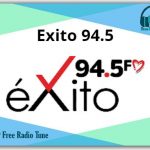 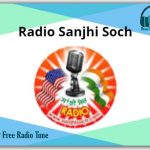