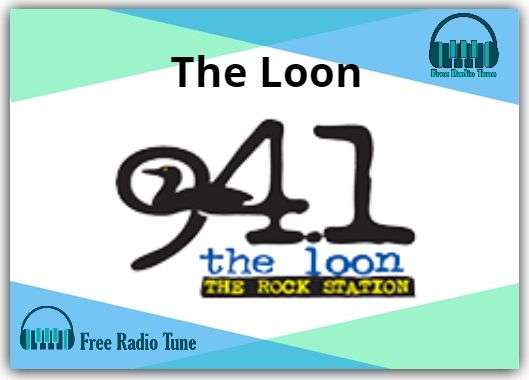 Broadcasting since 1963, KLOO FM boasts the slogan “Where News Talk Lives.” With a long history of serving listeners in Minnesota’s best-kept secret Willmar and surrounding areas with its community focus programming, The Loon broadcasts at 10,000 watts ERP 24 hours daily from its transmitter site near Lyon, MN.

In 2014 The Loon began broadcasting HD digital quality sound utilizing all-new high definition equipment on our primary signal. We also have extended our reach by adding two online radio channels for those who can’t tune in on FM. Tune in at The Loon Radio Network.

The Loon is owned by Standard Radio Inc., a Midwest family-owned company that has been involved with the broadcasting industry since 1947. Standard Radio now owns and operates six stations located throughout Minnesota, Iowa, and North Dakota.

Music programming revolves around playing only songs you want to hear! Our music library is extensive and constantly growing! We have everything from the significant band era to today’s hits. The Loon offers local news, weather, and sports from 6 am-6 pm Monday through Friday with hourly updates.

Morning Show host Spencer Smith has been at The Loon since day one! On July 25th, 1993, he joined the family of Standard Radio Stations in Willmar, hosting a 2-hour show on KROO FM (now KLOO FM) playing music alongside his morning co-host and wife Christine Smith. After 24 years behind the mic, Spencer now hosts The Morning Program, which can be heard weekday mornings from 5:30 am – 10 am. 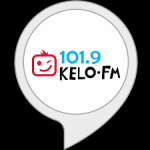 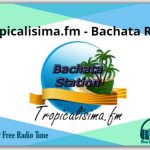 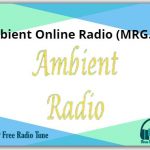 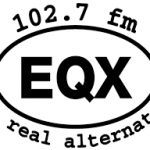