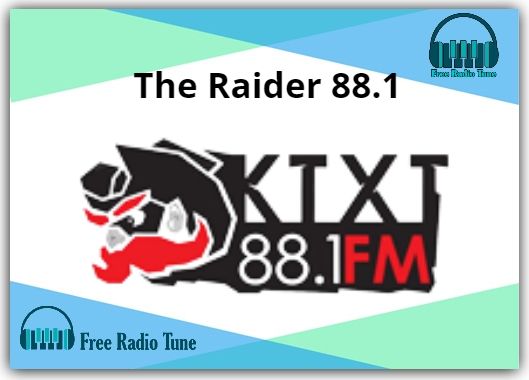 The Raider 88.1 is the only student-run radio station for Texas Tech University. The station has been broadcasting since 1981, and KTXT is now on air 24 hours a day, 7 days a week. The studio’s location is in Stone Hall on campus, and broadcasts at an FM frequency of 88.1 MHz (89 watts) to Lubbock County with an effective radiated power of 3,000 watts; it also streams over the internet.

KTXT provides news updates every hour from 5 am-8 pm MST Monday-Friday or “live” if breaking news occurs during those hours; hourly sports updates until 10 PM local time (Mountain); weather reports every hour from 6 AM – 8 PM, with updates when necessary

The station plays predominantly alternative music, local music, news, and sports. The format is freeform in that any show can play what they want as long as it follows the FCC’s decency guidelines.

The current staff consists of over 100 volunteers (students) who are overseen by the faculty advisor Scott Hanenberger. The students come from all fields of study including communications, engineering, journalism/media studies; others include agriculture science majors or students studying veterinary medicine, etc.

While The Raider 88. has a terrestrial FM presence at KTXT-FM 89.0 MHz – Lubbock TX (and online), its original incarnation was on-campus cable television channel 18 for several years before moving to analog UHF Channel 20.

The station also has an on-campus studio at the Student Union Building (SUB) and a remote field unit for events on campus or elsewhere in Lubbock, which is used by both KTXT FM AND TV… 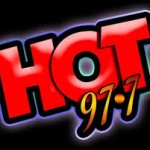 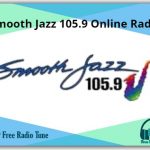 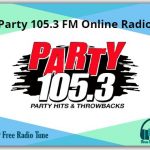