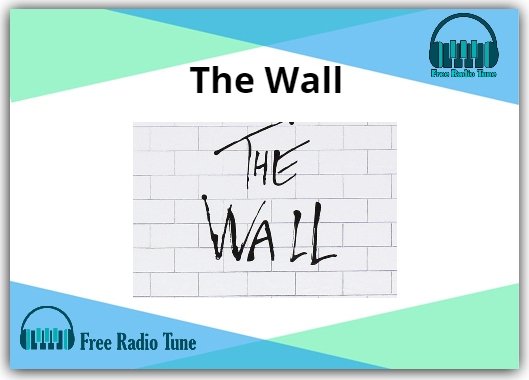 The story of The Wall is one that every American should know. The Wall, which spans over 2,700 miles across the Korean Peninsula and was built to separate North Korea from South Korea, serves as a reminder of how serious this conflict can be.

The Wall is not only an essential piece of history for the United States but the entire world! The Wall was created due to The Korean War, which lasted for three years in the 1950s. The war, at its peak, involved more than one million troops from each side and took place on both land and water.

The United States had thousands of soldiers stationed throughout South Korea until President Trump decides to stop military exercises with North Korea in June 2018 under his “maximum pressure campaign” against Kim Jong-Un’s regime.

The president has since said that he would like “to get our soldiers out,” but it is unclear what this means given no timeline has been provided regarding when or how they would be withdrawn.”

“For those who don’t know about The Wall, here are some quick facts: The Wall is over six feet high and it’s lined with barbed wire. The Korean Demilitarized Zone, or DMZ, stretches 160 kilometers across the middle of the country.”

“The Wall has been a symbol for division and hostility in Korea for decades. The most iconic image of The Wall is that taken by U.S. Marine Corps Sergeant Charles J. Soroko on March 30th, 1951 from his vantage point inside the American-controlled United Nations Command (UNC) Joint Security Area at Panmunjom near Kaesong.

” “This picture shows two North Koreans coming down carrying buckets to be filled with water at a stream running under The Wall.” When you see this photo, what do you feel?” 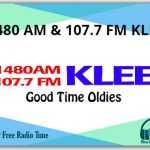 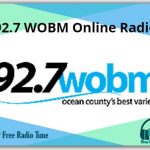 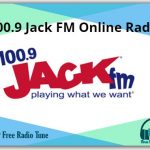