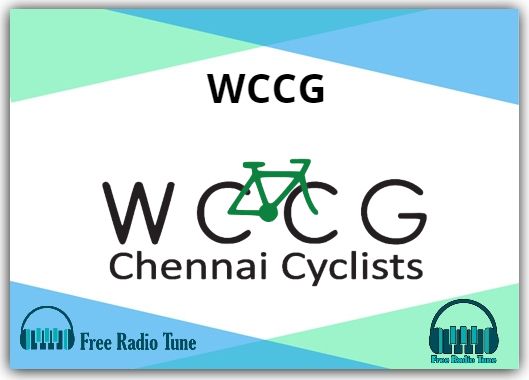 WCCG is an American radio station licensed to broadcast to Hope Mills, North Carolina on FM frequency of 104.5 MHz with 5,000 kW of power, and serving the Fayetteville, North Carolina area. The station is programmed with a Mainstream Urban music format and carries the Rickey Smiley Morning Show. It is locally owned and operated by Dr. James E. Carson, d.b.a. Carson Communications. Its studios are located in downtown Fayetteville, just less than one block south of Market House, and its transmitter is located east of Hope Mills.

The 104.5 frequency was allocated in 1986. Among the applicants were John Dawson of WQSM. Dr. James Carson, a former Fayetteville State University vice chancellor, applied with the FCC in 1987 and was awarded a construction permit three years later. On April 16, 1997, WCCG signed on with commercial-free classical music performed on a piano. The station was not yet at full power. 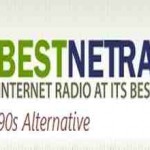 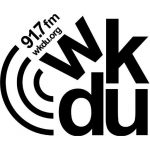 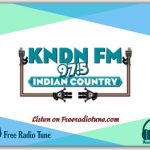