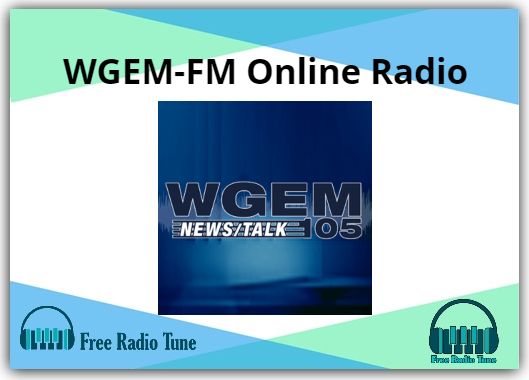 WGEM-FM is a radio station in Quincy, Illinois broadcasting a news/talk format. The station is owned by Quincy Media.

The station signed on August 1, 1947 as WQDI. It was Quincy Newspapers’ first broadcasting station, signing on five months before WGEM; it was also the first FM station in the market. The WQDI callsign was retained until 1953, when the station became WGEM-FM to match the AM station and WGEM-TV.

For much of its early history, WGEM-FM was a simulcast of WGEM. This ended by 1976, when the station implemented a country music format; “Gem Country” lasted until 2002, when it gave way to the current news/talk format. 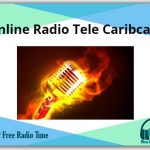 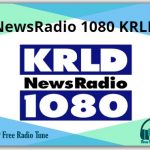