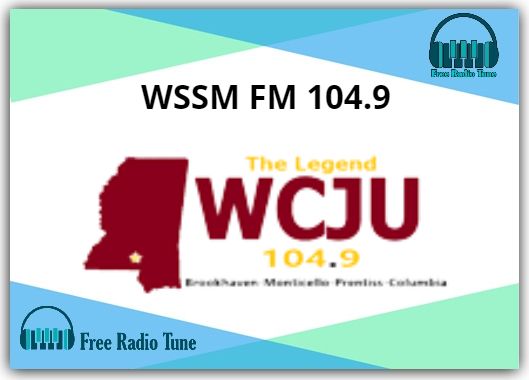 WSSM’s studios are located along IH 35 Frontage Road in Waco, Texas while their transmitter site is near Axtell, TX (33°55’30″N 97°50’45″W). The call sign was originally assigned by the Federal

Communications Commission back when it had an “A” designation but these were later changed to KWRD after being sold by Rice University Radio Station KRIC which operated from 1960-1977. WSSM was granted a license on March 19, 1981, and it began broadcasting that April. Waco Broadcasting Company acquired the station in 1989.

WSSM FM 104.90 is one of seven radio stations owned by Waco Broadcasting with WACO (AM) which broadcasts an oldies format at 1560 kHz; KWRD-FM also known as KDOK(AM), first licensed to Waco, Texas on January 22nd, 1957 broadcasting under the ownership of Clear Channel Communications but later sold off along with its sister

Waco Broadcasting Company is owned by the W.M. Wada Family Trust of Waco, Texas since 1989; majority shareholders are Mutsumi & Kuniko Wada with Charles A. Carrington as Secretary/Treasurer while Jerry P. Hunter currently serves as President and General Manager for this company which was founded in 1945 by Kumi

Wada who served as its first Vice President until his death on January 15th, 1984 at age eighty-nine after serving many years under George H Brown’s ownership operations before passing it down to their son Kenshin Wada upon his tragic death over 30 years ago now back when he was just ten months old due to an accident involving a fire at Waco Broadcasting’s

WACO-AM studios. WSSM was granted a license on March 19, 1981, and began broadcasting that April while WSDT (FM) received its own construction permit in 1986 which had been reissued with the new callsign of KWDJ since late 2015 but never made it to air until recently when they were issued their own FCC License under the ownership of Waco Broadcasting Company as well back on April 17th, 2018 after being purchased by them for $75,000 from Central Texas College. 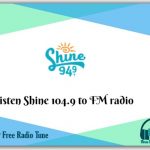 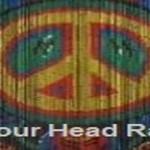 In Your Head Radio 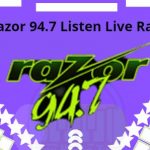