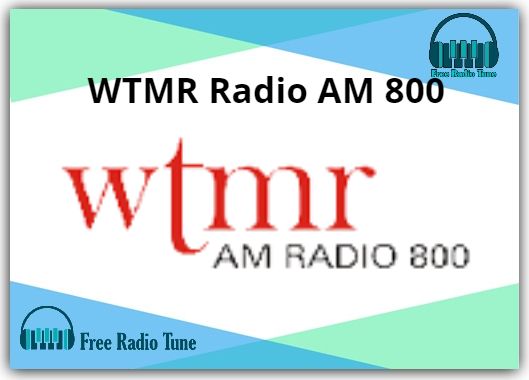 WTMR Radio AM 800 is a Philadelphia and New Jersey-based radio station that broadcasts on WTMR AM. WTMR proudly serves communities with religious programming, providing listeners with an outlet for their faith.

WTMR Radio AM 800 is a non-profit organization. WTMR’s primary audience consists of those who already identify as spiritual and religious, but WTMR has also been reaching out to secular audiences that are seeking spirituality through various media like the radio program “Paved Stone Path”.

WTMR listeners reflect all socio-economic backgrounds and races within their communities. WTMR provides opportunities for people to express themselves spiritually and encourages community involvement by offering free airtime on its programs. Listeners can call in or email messages which WTMR will play at any time during programming hours (with some exceptions).

WTMR will also read emails and messages on-air. WTMR encourages listeners to email or calls in with questions, comments, prayers requests, etc., especially during live programs like Thursday’s “Open Forum” program between the hours of 11 AM and 12 PM EST.

WTMR is an FCC-licensed radio station that operates at 800 kHz (AM). WTMR broadcasts religious programming 24/24 every day; WTMR has a good signal strength both indoors and outdoors within its coverage area which includes Philadelphia suburbs as well as most of New Jersey across the Delaware River from Philadelphia.

WTMR Radio AM 800 is owned by WT MR Incorporated. A license for WT MR Incorporated was granted on March 22nd, 1950 by the Federal Communications Commission after it received several competing applications for WTMR’s broadcast frequency.

WTMR Radio AM 800 is an independent station with no affiliation to any network, WTMR has been on the air since 1950 and its signal reaches many homes across Philadelphia suburbs as well as New Jersey during daytime hours (WT MR Incorporated). 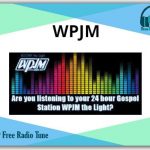 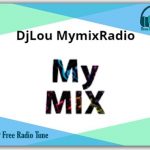