La Mega 107.3 is the main broadcaster of the Caracas, Venezuela, which has near 12 stations located in major cities of Venezuela. La Mega 107.3 has the objective to become the famous broadcaster of popular pop, rock, alternative and other some shorts of music in order to give their listeners a platform for pure entertainment.

Pop music is a genre of popular music that originated in its modern form in the Western world during the 1950s and 1960s, deriving from rock and roll. The terms “popular music” and “pop music” are often used interchangeably, although the former describes all music that is popular.Pop music is eclectic, and often borrows elements from other styles such as urban, dance, rock, Latin, and country; nonetheless, there are core elements that define pop music. Identifying factors include generally short to medium-length songs written in a basic format (often the verse-chorus structure) as well as the common employment of repeated choruses, melodic tunes, and hooks. 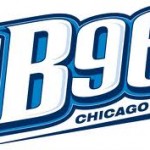 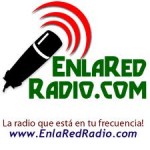