Another very popular music in Venezuela is the Gaita Zuliana. This genre originated from the region of Zulia State and is very popular during the Christmas season. The gaita united to the Aguinaldo, conforms the national representation of the Venezuelan Christmas. In the east, the malagueña, punto and galerón accompanies the velorios de cruz de mayo, (religious tradition, that is celebrated on May 3 in honor to the Christian cross). In the Venezuelan Andes, the Venezuelan bambuco is a local variation of the bambuco. Other forms include polo and the Venezuelan waltz. The Quinteto Contrapunto was a celebrated Venezuelan vocal quintet which reached nationwide and international celebrity in the early 1960s, and was very active for about a decade. 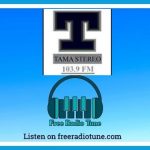 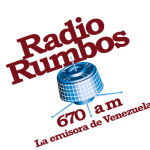 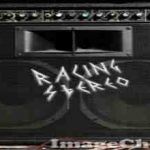