Main aim of the station is the work as a school radio in the secondary grammar school in Oberpullendorf. The second most important aim is to give an available program for the Burgenland’s minorities, such as for the Hungarians and Croats in Burgenland. 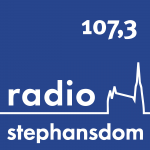 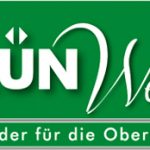