As the first independent radio station in ex-Yugoslavia and the wider Balkan region, Radio M is entered in the Register of Public Media in 1990. Radio began broadcasting on 18.09.1990. and it was formatted as a city music radio station that broadcasts only the greatest music hits. 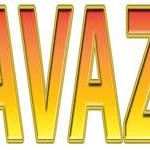 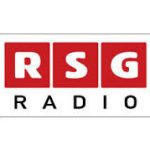