Radio FolkBG is the people’s Choice online radio and fm radio station. They are Playing Pop, Folk, Hits and World music. They give you sound like no-one else can. They are providing  Radio FolkBG provide the best of specialist music, community and arts programs. 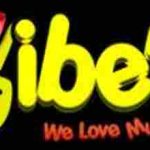 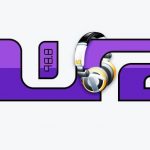