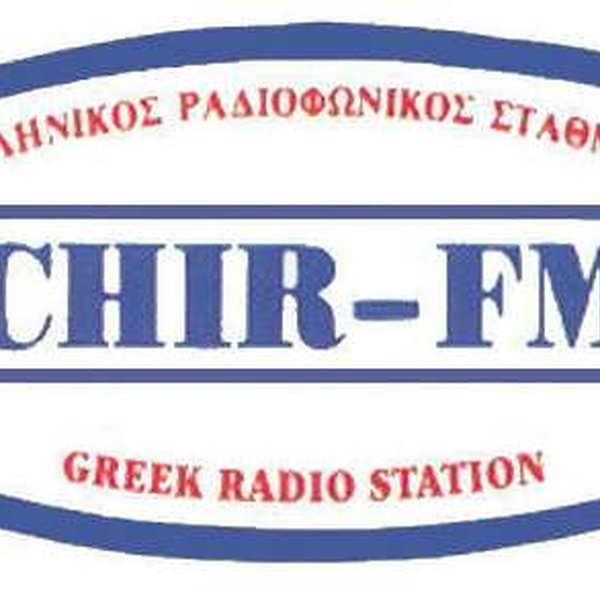 London Greek Radio also known as simply LGR is an Independent Local Radio station for Londons Greek community, most of which forms part of the ethnically diverse Cypriot community.

It broadcasts in both Greek and English and includes news from the Cyprus Broadcasting Corporation (CyBC).

LGR was first founded in October 1983 by George Power (later to set up Kiss FM)[2] and started life as a pirate radio station.

On 13 November 1989, it commenced legal broadcasting as part of the Independent Broadcasting Authority incremental radio licenses.

It initially shared its frequency with another former pirate station, WNK.[3] They become the first stations to share a frequency and they alternated every four hours.

This continued until 1993 when WNK went into liquidation and closed down. It is currently based in the North London suburb of Finchley. The station has a focus on Greek and Cypriot music, with some music sung in Armenian and Turkish.

It serves advertising for many Greek and Cypriot run businesses in and around North London. LGR has recently increased its English language air-time due to a lack of Greek-speaking young Londoners listening, particularly in the evenings as part of the New Generation show.

According to market research from 2007, its audience today consists mainly of Greek Cypriots and other Greeks, as well as Turkish, Armenian and Maronite Cypriots. Listeners also include other people of Middle Eastern and Mediterranean ancestry, especially Arabs and Jews, and Italians.